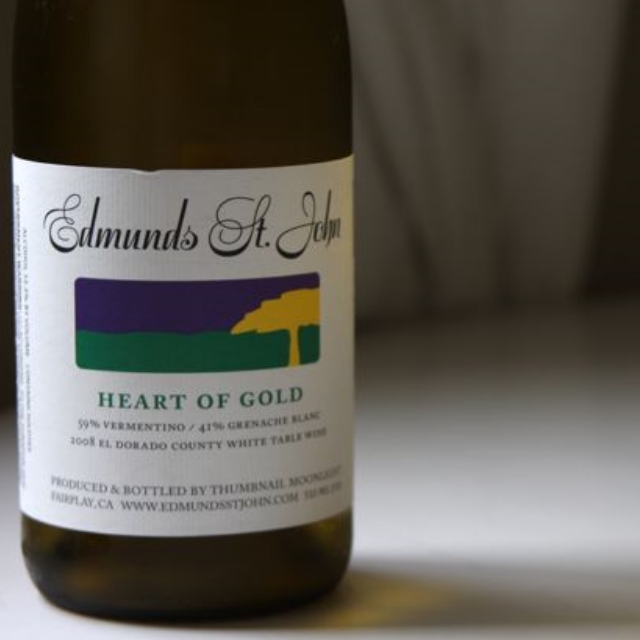 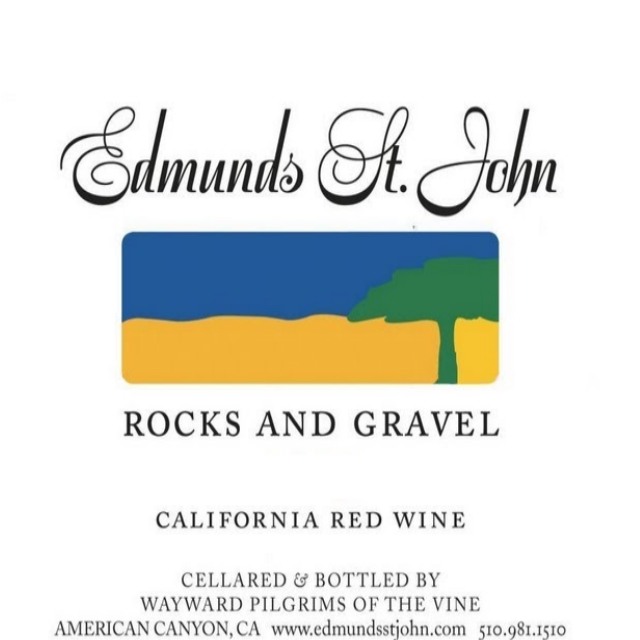 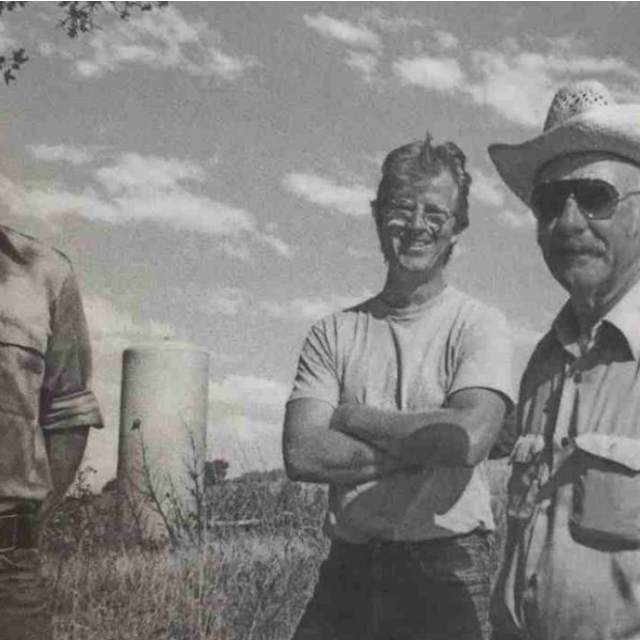 When Jean-Pierre Perrin of Chateau Beaucastel was weighing up whether to invest in establishing the Tablas Creek winery in Paso Robles, he asked to meet Steve Edmunds so he could taste his 1986 Brandlin Ranch Mouvedre. They met and tasted, and Perrin recalls being so impressed with this wine, he cites it as a tipping point for going ahead with the project.
The more you read about Steve Edmunds, the more you realise, that he seems to enter in multiple episodes throughout the Rhone movement in the US.

Indeed, if not his words directly – he claims it comes from the owner of a local wine store, he certainly was the first to use the term “Rhone Ranger” to band together the early enthusiasts.

His own epiphany occurred when eating at Chez Panisse, the the epicentre of a new movement in wine and cuisine. He was handed a glass of 1983 Qupe Syrah, Bob Lindquist’s first vintage. Taking the glass away from his lips, he thought of bacon fat, violets and all of the interesting Rhone markers and said “My god, this guy’s onto something. Maybe we can do this here”.

Steve, like his fellow Ranger Sean Thackrey has always been a roving chef, finding fruit sources where he could. In the early days, he sourced a bit from Gary Eberle’s landmark Estrella vineyard (then one of the few places to find Syrah in California). His breakthrough was finding a parcel of Mouvedre on Mt Veeder, which met with acclaim from Francis Peyraud of Domaine Tempier. It was like picking up a jewel in the dirt. The old Mataro was a legacy of early Californian plantings that were often field blends and accidental happenings.

The early Rhone Rangers like Steve, Sean Thackrey and Randall Grahm weren’t fussed about following the crowd. So being praised, criticised then ignored by Robert Parker for ignoring the movement towards big flavour, probably didn’t bother him that much. Whilst Randall Grahm was wearing all kinds of marketing hats to publicise this new direction in varietal wine, Steve kind of sat back and focussed on making his wines better. He knew he was doing something right. They tasted great on release and aged beautifully. All done whilst keeping production low and prices keen. His wines have always been a bit like him, original, understated and thoughtful. At a time most American winemakers wanted more and more, Steve had the sense to know when enough was enough when it came to making his wines.

As his early fruit sources became unavailable, Steve has branched out into several other interesting projects, including Vermentino and Gamay, the latter from a plot in the Sierra Foothills also utilised by Arnot-Roberts. These reflect also a rare American desire to make drinkable wines, not the ‘Great American Wine’. A mind-set has been the downfall of many wines and winemakers.

As Alder Yarrow on Vinography points out: “This kind of approach characterizes many of the hottest boutique wine labels in California. Yet Edmunds has been quietly churning out his old-school elegance, vintage after vintage since before many of these hot young winemakers could walk”

“Most of these newer producers revere Edmunds, and many have actively sought his guidance through the years. This adoration prompted the San Francisco Chronicle‘s Esther Mobley to aptly describe Edmunds as the ultimate winemaker’s winemaker.”