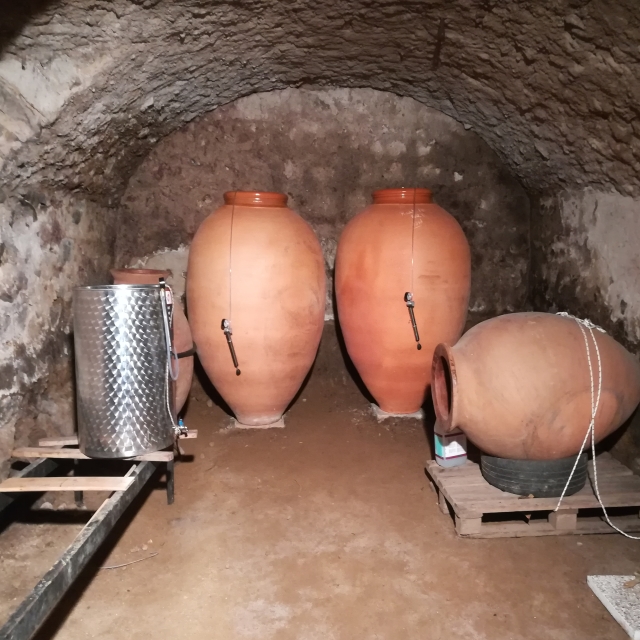 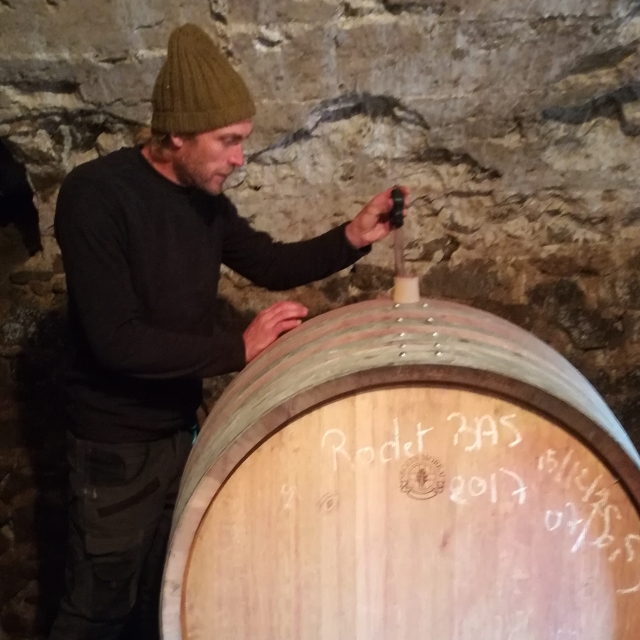 In the most clued-up wine bars and cavistes in Lyon, the endless requests for Pierre Gonon’s peerless St-Joseph are usually skilfully deflected towards wines like those of Domaine de L’Iserand. There, they feel a responsibility towards supporting new vignerons working hard to make great wines at fair prices. Not just as a commercial necessity but a moral and professional obligation to work with the most exciting new talent. You should too. It keeps the whole world spinning.

When it comes to a platonic ideal for Syrah, the appellation of St-Joseph comes closest to achieving perfection. No, it is not as statuesque as Hermitage or as complex as Cote Rotie. Neither is it as wild and brutal as Cornas. It is just balanced, cool, peppery Syrah that can be drunk earlier and with more enjoyment than the other great hillside wines. In comparison with an appellation like Cote-Rotie, there are many more growers working organically, traditionally, often with a horse without spraying tons of round-up about. Yes there is a large diversity of terroir, but the wines from the best spots deserve to be recognised as world-class cradles of Syrah.

Jean-Francois Malsert (Jef) used to run the boisterous Carafe aux Foillies wine bar in Tournon, where he would regularly look to push the early vintages of Dard and Ribo and other low-intervention artisan vignerons. You suspect that in this environment, the virtues of drinkability were highly prized. Looking to the future and encouraged by local vignerons, he decided to rehabilitate the old vineyards of his grandfather, who like many locals, found the lean post-war years just impossible. To work traditionally on the slopes and make wine that sells for centimes, er, no thanks was the general thought in the 1950s. In 2015 Francois released the first wines from his ancestral land. I’m sure his grandfather would be proud.

His small garage winery is based in Secheras, where he has vines alongside those of Ozon and Arras. In total he has just under 4 hectares of which 1.5 were the old family vines. Typically, he produces under 200 cases of each cuvee. The vines are relatively young but are producing excellent grapes of low yield. Ploughing is by horse and the farming is fully organic. He uses 30% amphores, and old 600 litre cases for the raising, and is low on the SO2 throughout the process.

The abandoned vineyards that were farmed back in the day by his grandfather were never sprayed so retain excellent vitality which Francoise is keen to accentuate in his own wines. If you like the wines of Herve Souhat and Dard & Ribo, well, as they say, you’ll love these!